Chronicles of Papi - Papi in the Village 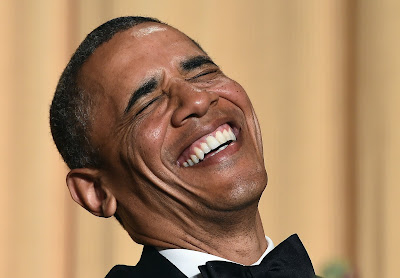