Regales Of A Lagos Bobo: Episode 3 - Teacher Papi & The Army 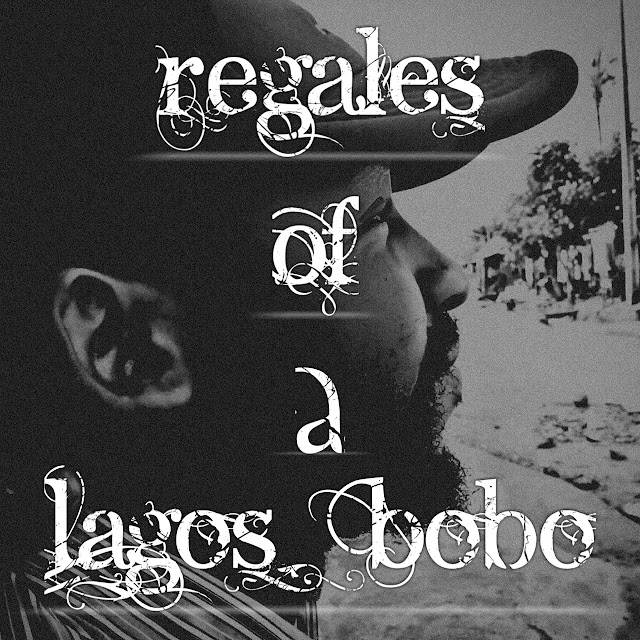 Never try to live above your means or life would expose you for the fraud that you are.